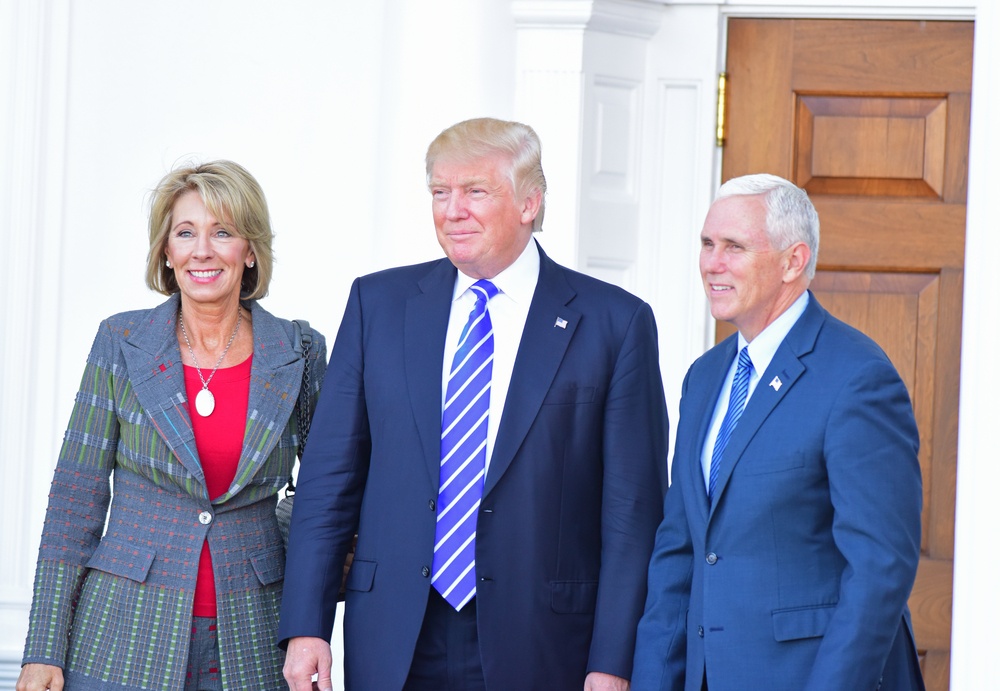 Last week, President-elect Donald Trump offered the position of Secretary of Education to conservative activist, Betsy DeVos. A billionaire GOP donor and philanthropist from Michigan, DeVos is known to be a strong proponent of school choice, charter schools, and voucher programs.

In Washington Post article Trump Picks Billionaire Betsy DeVos, School Voucher Advocate, as Education Secretary, Emma Brown writes: “Trump’s pick has intensified what already was a polarized debate about school choice. Advocates for such choice see in the Trump administration an extraordinary opportunity to advance their cause on a national scale, whereas teachers unions and many Democrats fear an unprecedented and catastrophic attack on public schools, which they see as one of the nation’s bedrock civic institutions.”

So, what’s in store for education?
If you’re interested in what the experts have to say, Education Week is streaming a live event from George Washington University on their website today (Thursday, December 1, 2016) from 1pm – 5pm: Beyond the 2016 Elections: What’s ahead for PreK – 12? Click the link to read more about the event schedule, topics, and speakers.

Whether you’re an applicant looking for a job opportunity, a district administrator seeking an educational staffing specialist, or anyone with a general inquiry, we want to hear from you. Contact Us Today